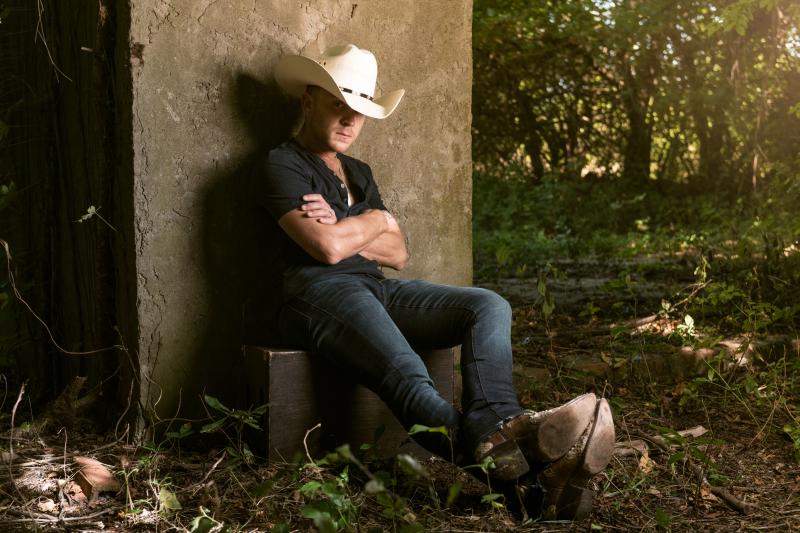 American country music singer and songwriter Justin Moore will perform in concert Sunday, Oct. 20 at 7 p.m. at Mesa Amphitheatre, 263 N. Center St. The doors open at 6 p.m. Tickets are on sale now. Moore was originally scheduled to perform at the Amp June 1. Tickets previously purchased for that date will be honored for the Oct. 20 concert.

Justin Moore has built a loyal fanbase over the past decade with his traditional country sound and captivating live shows. Fans will hear new music from his latest album "Late Nights and Longnecks" including the hit "The Ones that Didn't Make It Back Home," which has been climbing the charts. Moore holds seven number one singles and seven top 10 hits. He has earned an American Country Music Award and several award nominations and has shared the stage with such stars as Hank Williams Jr., Brad Paisley, Miranda Lambert and Brantley Gilbert.

Opening act Blaine Long is a singer/songwriter based in Phoenix who performed on season 11 of NBC's The Voice. He currently performs with his band Rosas del Rey.

Other shows coming up at Mesa Amphitheatre include:

To learn more or to purchase tickets, visit www.mesaamp.com.