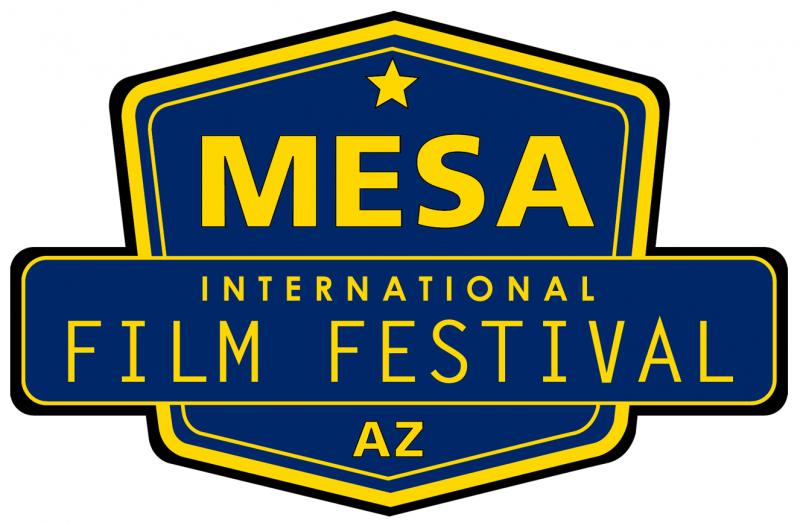 Tickets for the inaugural Mesa International Film Festival are now available at www.mesafilmfestival.com/tickets. The festival, Oct. 18-20, will feature more than 130 films with submissions from 30 countries.

The films being screened during the festival are unrated and may contain content offensive to some viewers. Viewer discretion is advised.

The festival begins with a welcoming party on Oct. 17 followed by two days of films on Oct. 18 and 19 and closes with an awards brunch on Oct. 20. Tickets can be purchased for 2-hour blocks, full day passes, full weekend passes, welcome party and awards brunch. Prices range from $10 to $45 and a full VIP pass for all films and events is $125.

Film festivals have become a viable alternative to finding a distributor for independent films that don't expect to be picked up by theaters. The film festival circuit can lead to screenings in museums, special events and larger festivals along with paid speaking engagements for the filmmakers.

The Mesa International Film Festival aims to create a one-of-a-kind experience for filmmakers by giving them a platform to learn about the industry, watch great independent films, network and make lifelong memories and friends. For more information, visit www.mesafilmfestival.com.