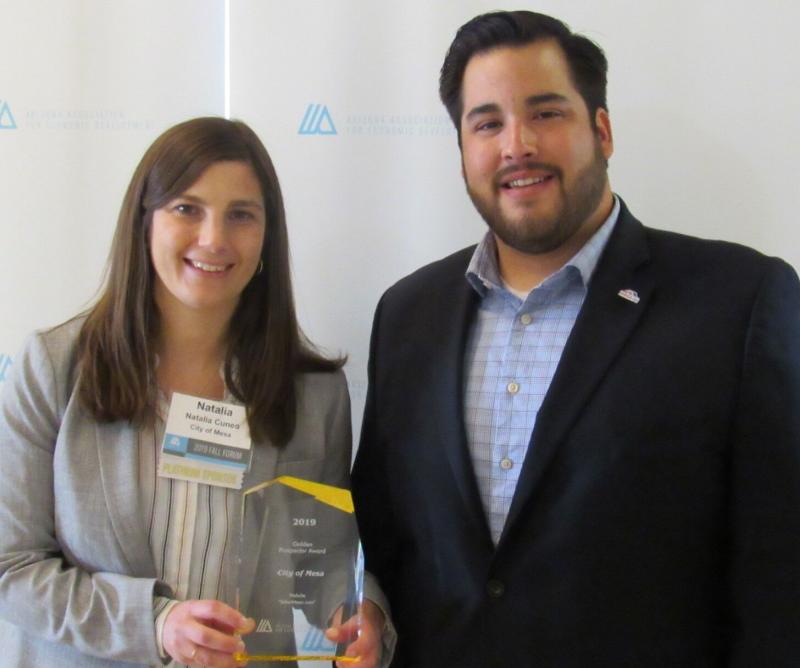 "The Golden Prospector Awards were established by AAED to encourage and recognize excellence in economic development," said Joyce Grossman, AAED's executive director. "The creativity and innovation demonstrated by this year's winners is a testament to how effective they are in their respective communities."

AAED, founded in 1974, has a mission to serve as Arizona's unified voice advocating for responsible economic development through an effective program of professional education, public policy, and collaboration.