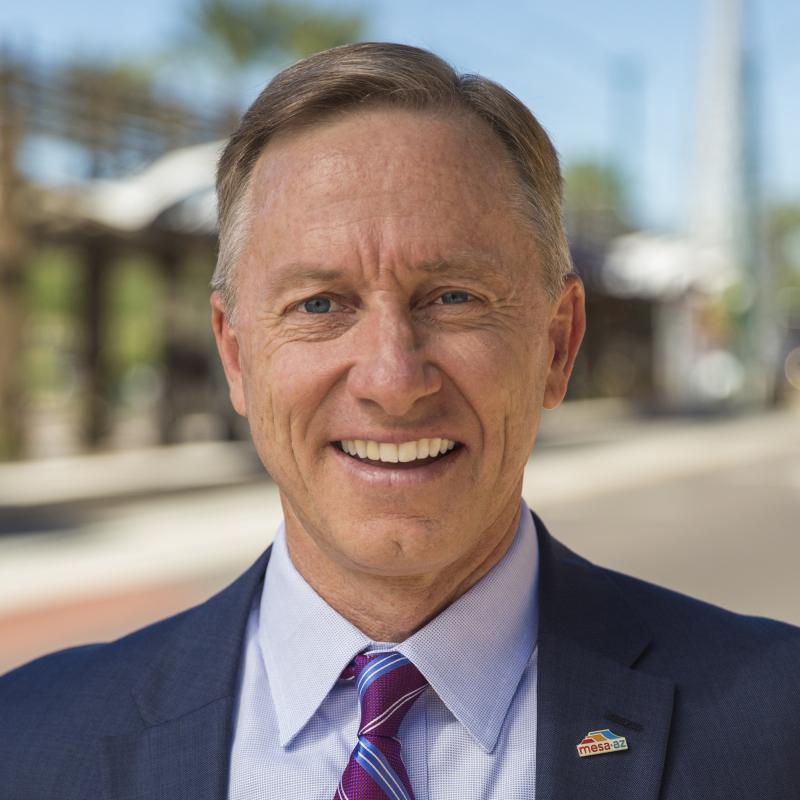 Mesa Mayor John Giles applauds the announcement by the White House and Congressional leaders that a deal has been reached on the United States-Mexico-Canada Agreement (USMCA).

In response to the announcement, Giles and San Diego Mayor Kevin Faulconer authored a letter, co-signed by dozens of bipartisan mayors from across the country, to Congressional leaders urging for quick passage of the bill.

"The successful passage of the USMCA agreement is vital to Mesa and Arizona's economy. I am glad to see that both sides were able to come together and reach a compromise on this important trade deal," Giles said. "Thanks to businesses like SkyBridge Arizona, Mesa is perfectly poised to expand international investment and create high-wage jobs."