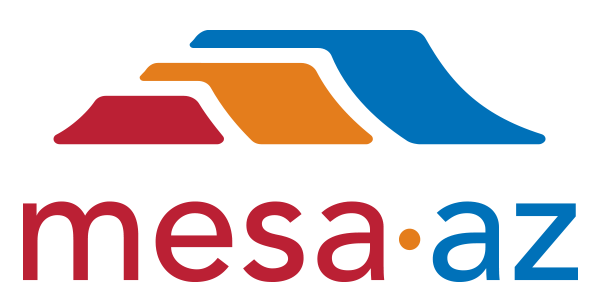 "Mesa's non-discrimination ordinance demonstrates our commitment to respecting and supporting equality and diversity in our city," said Mesa Mayor John Giles. "I appreciate all of the input and robust community discussions that have informed the process and allowed us to take this important step forward."

The Mesa Human Relations Advisory Board initiated the process in 2014, with a request for City Council to consider a non-discrimination ordinance. Since then, Mesa announced the One Mesa Pledge where individuals and businesses pledged to support diversity and inclusion. After studying the process in neighboring cities, the City of Mesa decided the time is right to adopt an official ordinance.

Mesa's non-discrimination ordinance has been reviewed and endorsed by the Mesa Chamber of Commerce; Visit Mesa; Mesa Economic Development Advisory Board; and Mesa Human Relations Advisory Board.